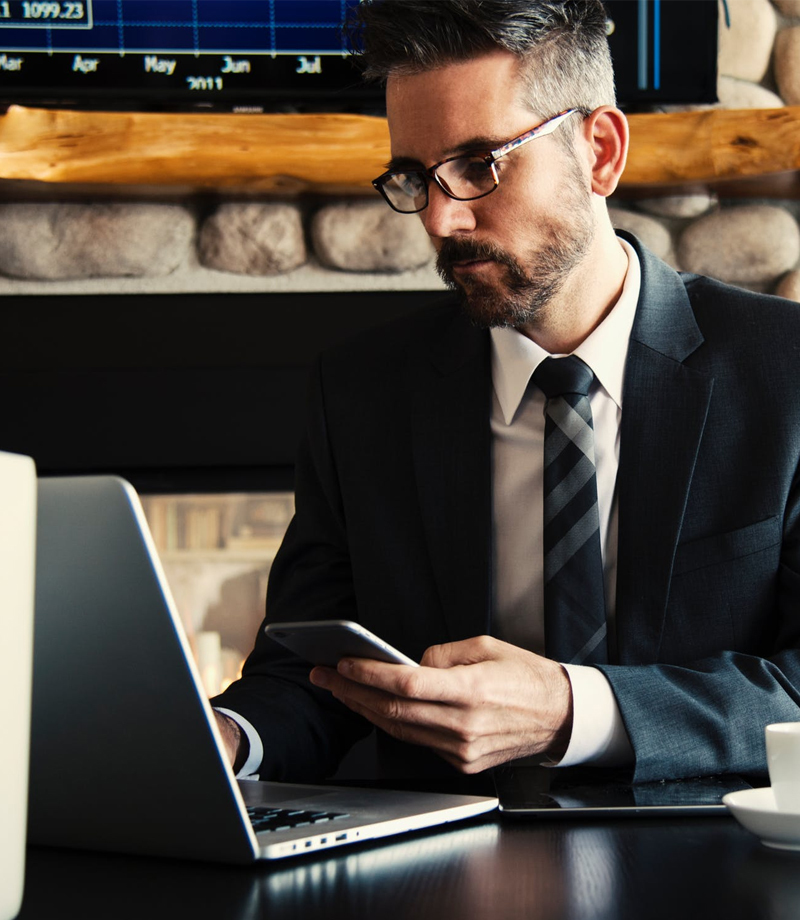 We were hired to calculate the economic damages of a $3 million dollar by one of the construction partners in the construction business. One of the partners stole from his other partner by transferring money out of the company bank accounts over a period of several years into various shell companies. Our forensic audit revealed that it was $5 million dollars that was actually stolen, as opposed to three million dollars. We performed a damage report and a valuation for the business. The court ultimately dissolved the partnership.

In the aftermath of last year’s hurricanes, many Florida businesses were left with substantial un-insured losses. For example, one of our clients was only able to recover a portion of a roof damaged by Hurricane Charlie. Their insurance policy did not cover the undamaged portion of the roof, which, under Florida building codes, had to be totally replaced. Even worse, many businesses still had not settled with their insurance companies on the loss of business income — or settled on how much in debts that they are entitled to recover as reimbursement. We were able to provide an economic damage report for $2,000,000 million dollars suffered by our client/ The insurance company settled for $1.5 million dollars.